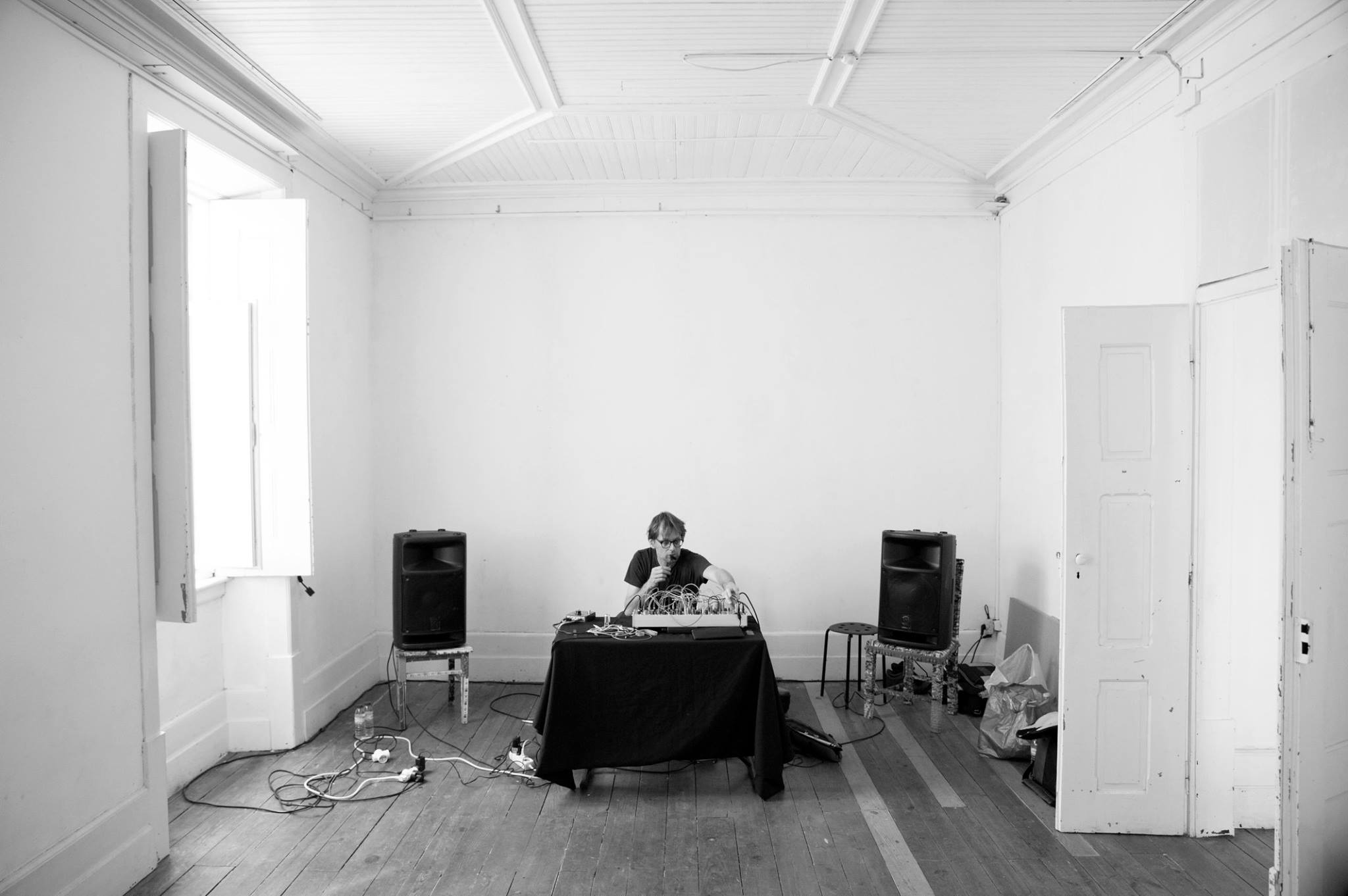 In his Solo project, Dutch alto saxophonist and composer Jorrit Dijkstra uses an array of analog electronic effect devices to process his improvisations live on stage. By using techniques such as looping, feedback, and microtonal pitch shifting, he extends his already flexible saxophone style into an idiosyncratic mix of cool jazz, free improvisation, and electronic minimalism. He has also resurrected the Lyricon, a vintage analog wind synthesizer from the 1970s, bringing the instrument into more experimental and improvised music settings.

His first solo CD 30 Micro-stems was released in 2001 (TrytoneRecords). Jorrit’s second solo CD Never Odd Or Even (Driff Records CD1503, released in 2015) was recorded over a period of a year at Steim electronic studio in Amsterdam. The pieces focus on the exploration of textures with the alto saxophone, the Lyricon, an Eurorack analog synth, and effect pedals, using various overdub and feedback techniques. 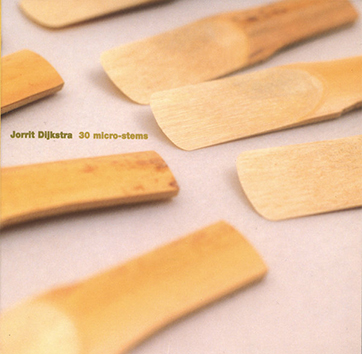 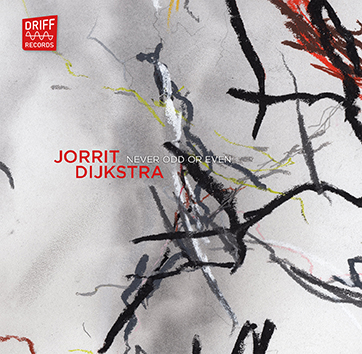 Never Odd Or Even

“engaging and very human music in collaboration with and in response to a machine presence” (Charlie Wilmoth, Dusted Magazine)

“His alto playing has some affinities with Konitz’s, though its fluffy lightness also recalls Paul Desmond. {…} however, processing, and his often abstract lines, give it a harder edge.” (Andy Hamilton, The Wire, 2002)

“He takes his audiences on a quirky, energetic, captivating journey through a world of sound and emotion… Jorrit Dijkstra has already distinguished himself as a man to watch.” (Kevin Lowenthal, The Boston Globe, 2003)

About Never Odd Or Even:

Jorrit Dijkstra has been bridging instruments, sounds, styles, and locations since the early ‘90s. He came up in the Dutch improv scene but has established himself in Boston, where he and pianist Pandelis Karayorgis run the Driff label. He’s lead small and large bands and toggled between reed and electronic instruments, nut the title of this solo record denies binary qualities, and a close listening to this CD’s fifteen tracks confirms Dijkstra’s facility at juggling spontaneity and planning, as well as electronic and acoustic sound sources. His layered alto saxophones make sounds every bit as richly disorienting as his analog synthesizer, pedals, and Lyricon (a wind-controlled electronic instrument), and it’s quite hard to tell which pieces are pre-organized and which are the results of serial improvisations (where he records a performance and then immediately plays over it without further preparation). As in life, music resides and thrives between poles. (Bill Meyer, Dusted Magazine May 2016)