The Whammies Play the Music of Steve Lacy

Home > Groups > The Whammies Play the Music of Steve Lacy 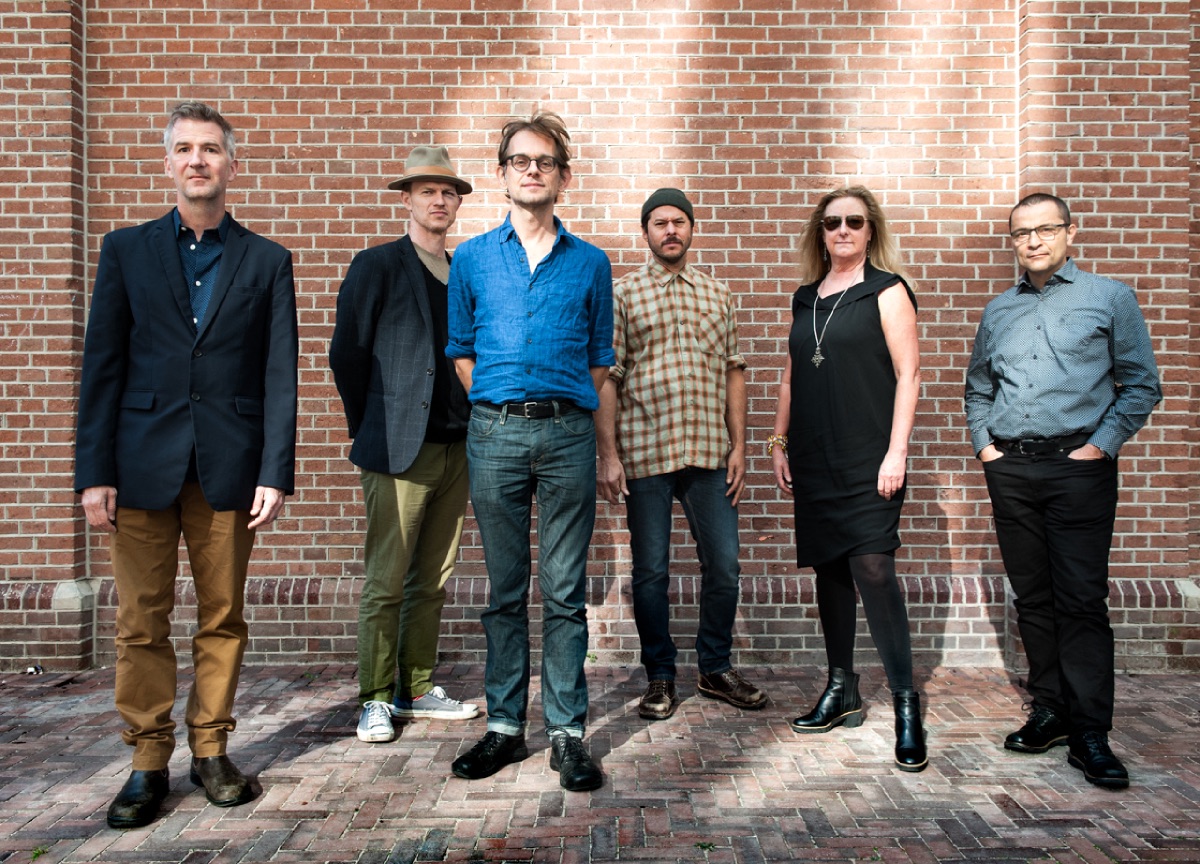 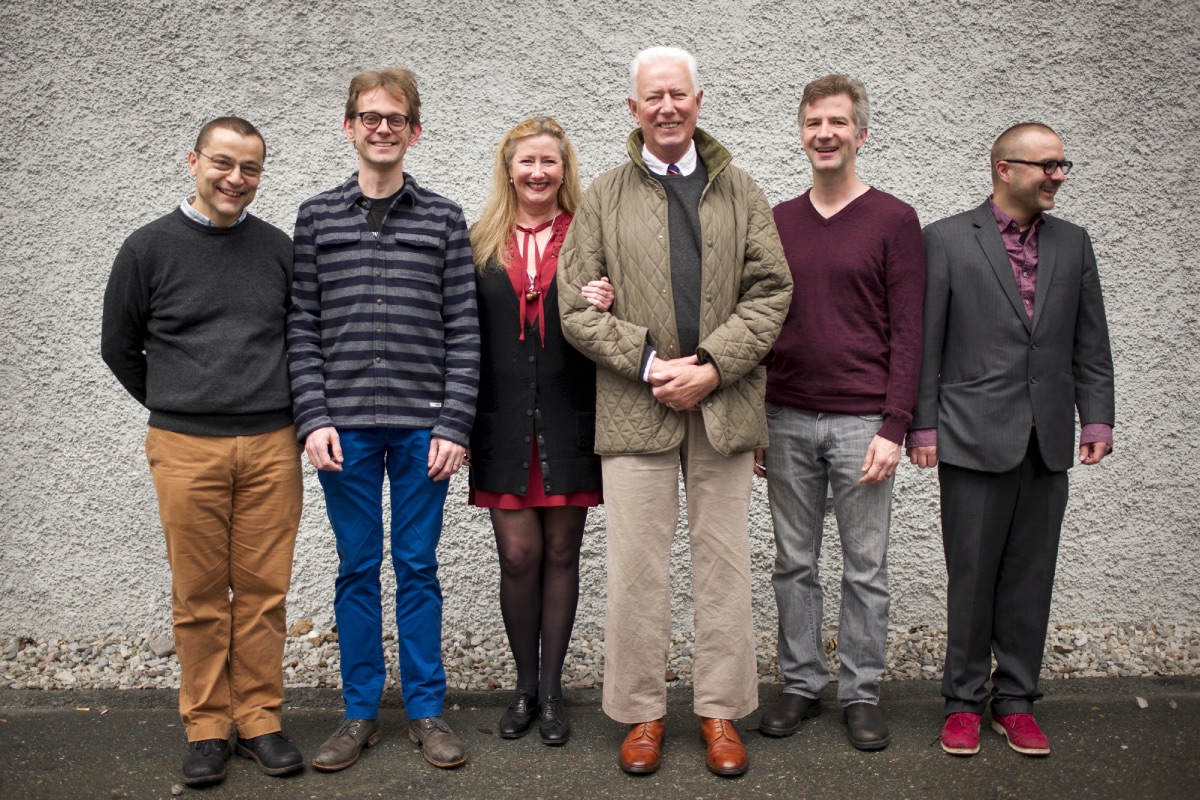 The Whammies, featuring an all-star cast of musicians from the Amsterdam, Chicago, and Boston improvisation scenes, focus on re-interpreting selections from the late saxophone iconoclast Steve Lacy’s vast archive of compositions. Since its founding in 2012, the group has played tours in the North America and Europe, and has released three CDs with both Lacy’s more and lesser known works.

The Whammies focus mostly on compositions from Lacy’s more experimental period in the 1970’s. “These earlier pieces contain dense, repetitive counterpoint writing, that lends itself very well to open-form improvisation and surprises on the spot, in my opinion”, says Dijkstra. The Whammies’ book includes pieces that Lacy never recorded, or only recorded as a solo version. The Whammies have developed an open, “instant arranging” approach towards Lacy’s source material, in which each member has the freedom to introduce backgrounds, solos, smaller groupings, or the next tune, to move the music forward. 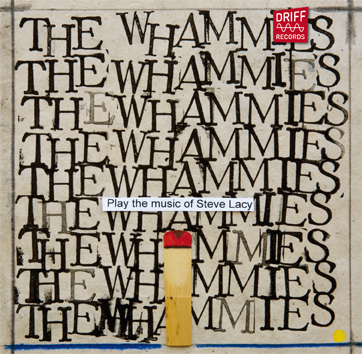 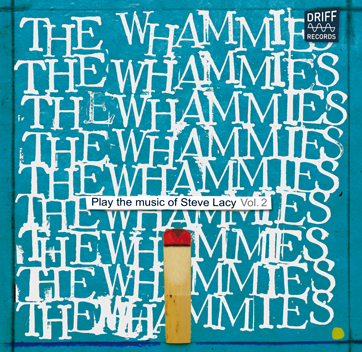 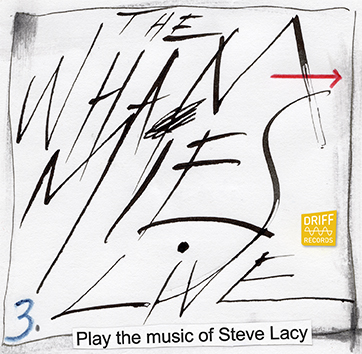 Voted onto the 2012 Jazz Journalists Association ‘Best of’ Lists by Francis Davis, Dec 2012

“…far more than just a spirited tribute to an acknowledged master of improvised music, it is a testament to Lacy’s merit as a composer of note.” Troy Collins (All About Jazz November 2012)

“The Whammies honor their source by performing his music in such a way that you know where it comes from, but unlike anyone else I’ve ever heard cover Lacy. In doing so, they set the bar pretty high for whoever comes next, and I expect there will be plenty to follow,” Bill Meyer (Dusted Magazine)

“The Whammies approach the tunes as hard-core improvisers, focusing on their melodic grace and generosity in the head charts and then letting their solos rip.” Peter Margasak (Chicago Reader, November 2012)

“While Lacy distilled everything to clear lines whose endings could be endlessly redrawn, The Whammies delight in disrupting his melodic progressions.” Bill Meyer (The Wire Magazine)

“Its spirit, too, is close to a Lacy ideal: the music is bounced, jostled, cajoled, pushed and pulled along by the superb rhythm section of bassist Nate McBride and drummer Han Bennink.” Stuart Broomer (New York City Jazz Record)

“Dijkstra is a searing and quixotic player; combined with the garrulous and fleet trombone of Bishop and Karayorgis’ blocky, motivic phrasing, the ensemble is knotty and swinging and hinges on a surprisingly tasteful Bennink. The Whammies are respectful yet calamitous in respect to Lacy’s ‘book’, which needs a bit of dirt under the fingernails to remain relevant.” Clifford Allen (The New York City Jazz Record, January 2013)