The Flatlands Collective brings together the remarkable Dutch alto saxophonist and composer Jorrit Dijkstra with some of Chicago’s most interesting improvisers. In Chicago, one of the most important musical cities in the US, he found a common ground in a more trans-national way of improvising, using open forms, and a looser interpretation of the American jazz tradition. Dijkstra says: ”I believe that the landscape in which you grow up has an effect on how your music sounds. This is what’s so interesting about jazz: musicians in New York, Barcelona, Moscow, Shanghai or Addis Ababa play this music, but there is always a distinctive local interpretation.” And he adds: “I called this group The Flatlands Collective after the landscape heritage I share as a Dutchman with the Chicago players.”

Dijkstra provides most of the compositions, in which he strives towards a balance between composed material, clear guidelines for musicians to improvise, and openness for the most adventurous kinds of improvisations. The group has developed a way of improvising that blends Chicago-style free jazz, texture-based minimalism, and melodic layering into an eclectic yet organically coherent repertoire. Dijkstra’s use of the Lyricon (a vintage analog wind synthesizer from the 1970s) and Fred Lonberg-Holm’s amplified cello adds an electronic touch to the rich variety of ideas, structures, and textures of the group sound. The Flatlands Collective has released their debut CD Gnomade in December 2006 on Skycap records, which has received 4 stars from Downbeat Magazine, and much critical acclaim by the international press. Their second CD Maatjes has been released on Clean Feed Records in December 2008. 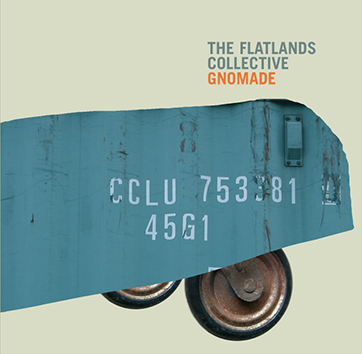 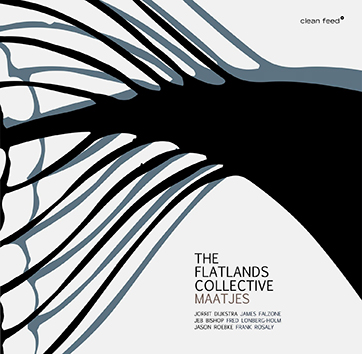 “The American Flatlanders don’t just play Dijkstra’s tunes; they inhabit them, bearing down on a burner like “Phil’s Tesora” with the all-for-one enthusiasm of real mates. Dijkstra capitalizes on the band’s spirit by playing a splendidly gnarled alto on that track, and elsewhere his grainy, retro-futuristic electronics contrast strikingly with the cleanly executed horn charts. It adds up to a rewarding record by a band with a singular identity. Bill Meyer (Downbeat Magazine June 2009 ***)

“What makes the music cohere is the attention given to the arrangements, and how they encourage, propel and interact with the improvisations. Traces of many disparate traditions converge, from delicate chamber music to airy West Coast jazz and even Dixieland, but rather than deliver some glib post-modern mash-up, the various ingredients are present thanks to their emphasis on group interplay.” Peter Margasak, (Amsterdamweekly.nl,  January 2008)

“ Dijkstra hears the stylistic diversity within the networks that link his cohorts, and gives it space not just to breathe, but also occasionally to snort, howl and laugh riotously. Still, the music has a discernable Dutch tinge, which is alternately audacious and austere. Bill Shoemaker (Downbeat Magazine August 2007 ****)

“Richly textured, subtly nuanced and built on multiple layers of melody, the music of the Collective merged the free-thinking nature of the Chicago avant-garde with elements of contemporary European classical composition. […] In the end, the Flatlands Collective linked the intellectual firepower of the Dutch free-jazz scene with the instrumental virtuosity of some of Chicago’s most accomplished creative improvisers, including trombonist Jeb Bishop and cellist Fred Lonberg-Holm.” Howard Reich (Chicago Tribune December 9, 2005) 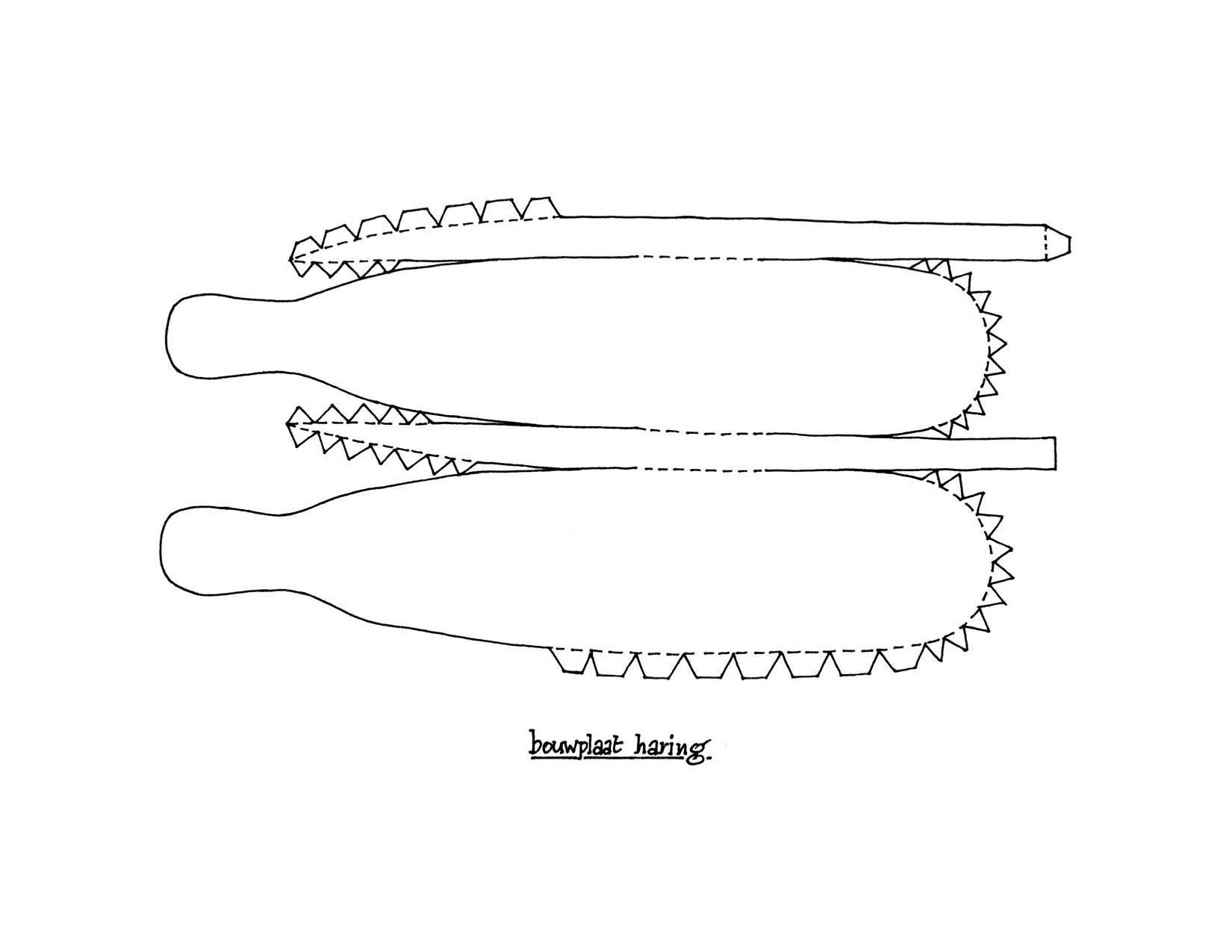